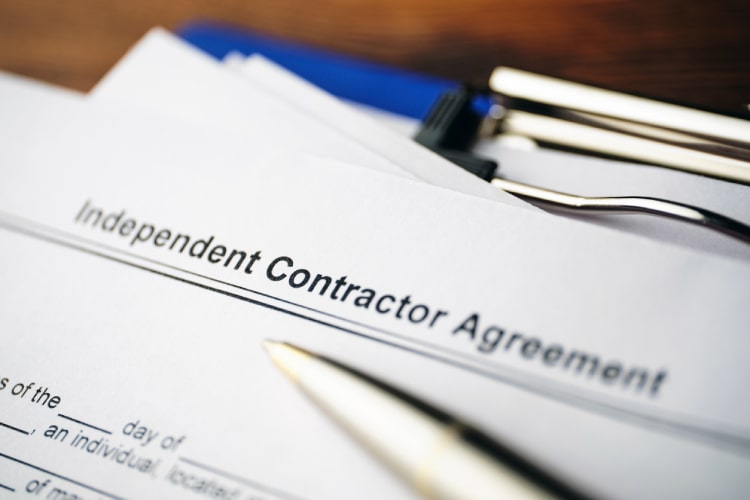 Neither the USMCA (NAFTA) nor USCIS defines how a TN Visa holder must be paid. They simply state that there must be employment or contractual arrangements between a foreign national and a US entity. Only self-employment through a US company is barred. We discuss compensation and self-employment on a TN visa here.

Employment in the United States rises to self-employment when the TN Visa professional provides professional services to a US entity that they own, or in which they hold a controlling interest (50% or more). As defined by the USDOS Foreign Affairs Manual and Handbook, 9 FAM 402.17:

“An alien cannot qualify for a TN visa to establish a business or practice in the United States in which the professional will be, in substance, self-employed (including by rendering services to a corporation or entity of which the alien is the sole or controlling shareholder or owner). If the alien seeks self-employment, the alien should pursue that employment under another visa category, possibly to include the Treaty Trader (E-1) or Investor (E-2) visa classification.

Another factor to consider when determining self-employment  in “substantial control”:

If you cannot sufficiently separate yourself from the US entity, then the E Visa or L visa might be more appropriate for your situation.

Many self-employed business professionals work as independent contractors, and this fact alone does not signal self-employment. If a business professional is performing work in the United States under an employment agreement or a pre-arranged contract with a US employer or US entity, they can still qualify for a TN Visa. In these scenarios, their work in the United States is tied to a contract with a US entity that controls their employment. Either party can terminate the contractual relationship at any time. Such employment arrangements are not considered self-employment for TN Visa purposes.

How you get paid is your choice.

So as long as the TN visa professional is not engaged in self-employment, the arrangements for wages are between the TN Visa holder and the contracting party in the United States. This means a TN Visa holder can be paid either on a W-2 or a 1099. Many IT professionals and management consultants opt to be paid via 1099 through their foreign companies. In fact, a management consultant is typically paid as an independent contractor.

What should I do if I’m considered “self-employed?”

We have seen many scenarios where CBP has even denied foreign professionals entry to the United States on a TN visa for simply having a U.S. company because of the perception of self-employment. If you are self-employed, or you have 50% or more interest in a US company, the L-1 Visa, E-1 Visa, or E-2 Visa might be a better fit. In fact, E-1 and L-1 visas are often a better option for foreign nationals who have multiple US clients.

Don’t know where to start? If you have questions about whether your particular situation qualifies, contact Richards and Jurusik for help with your TN Visas. We have more than 30+ years of experience helping people live and work in the US on TN Visas. 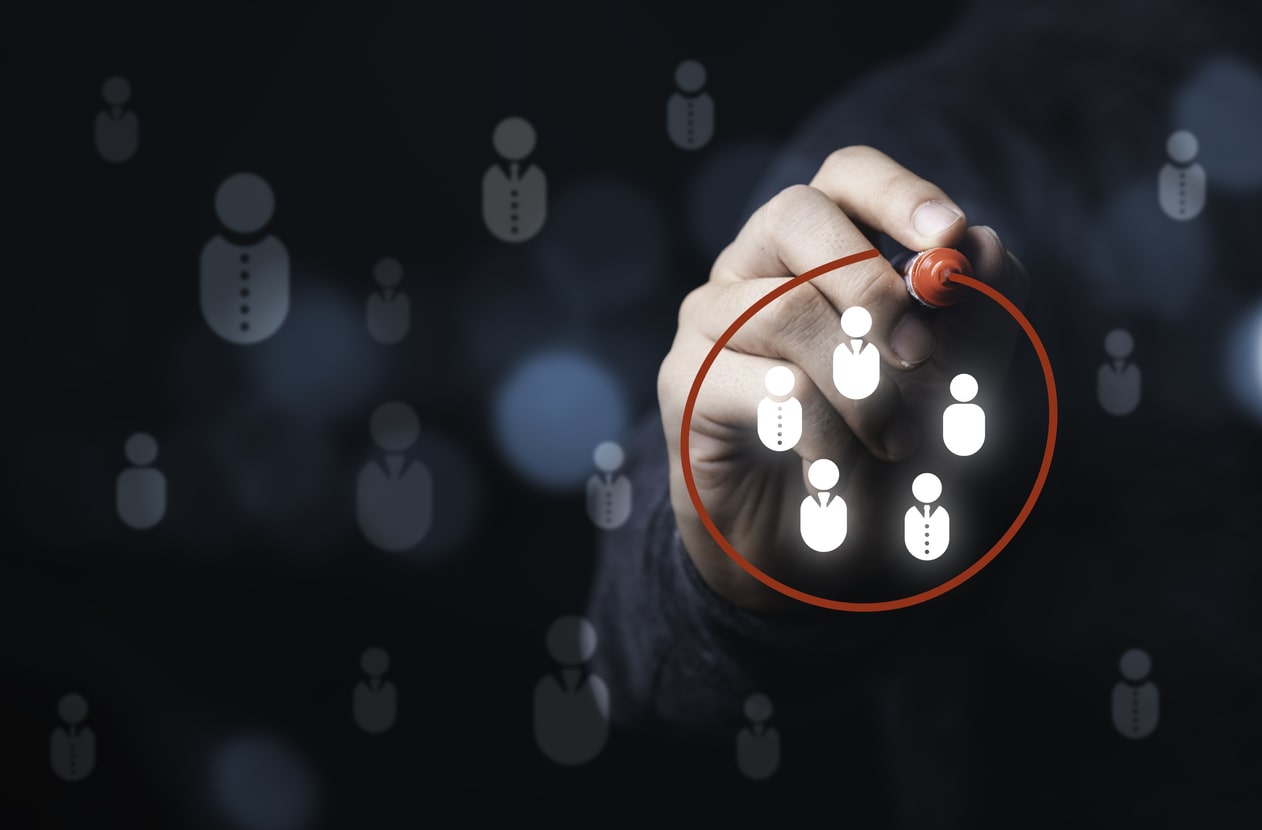 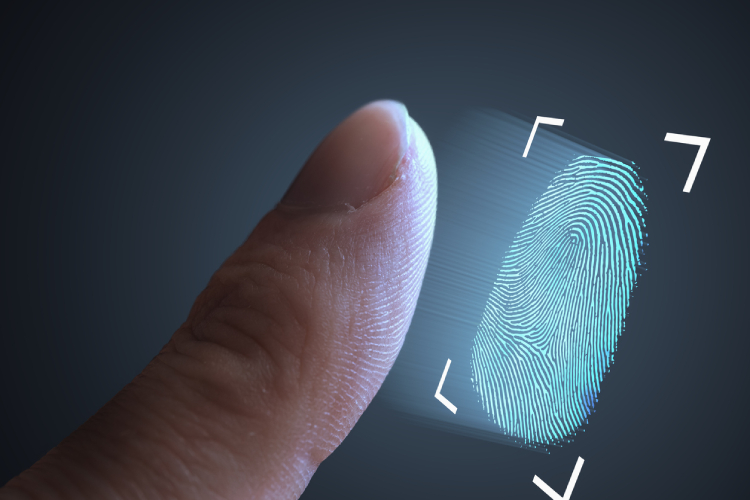 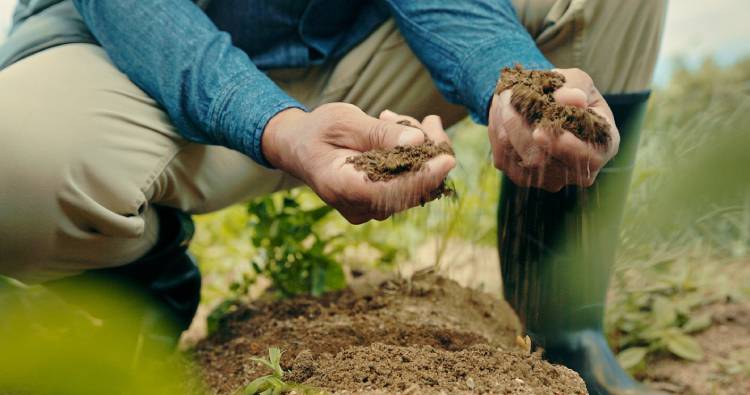 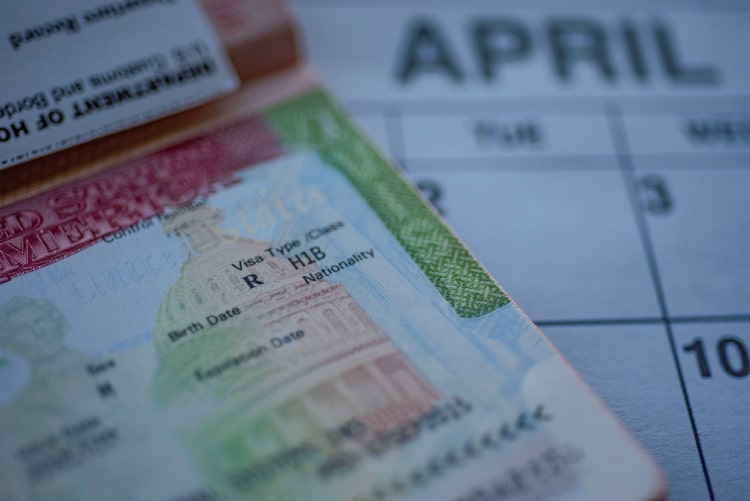 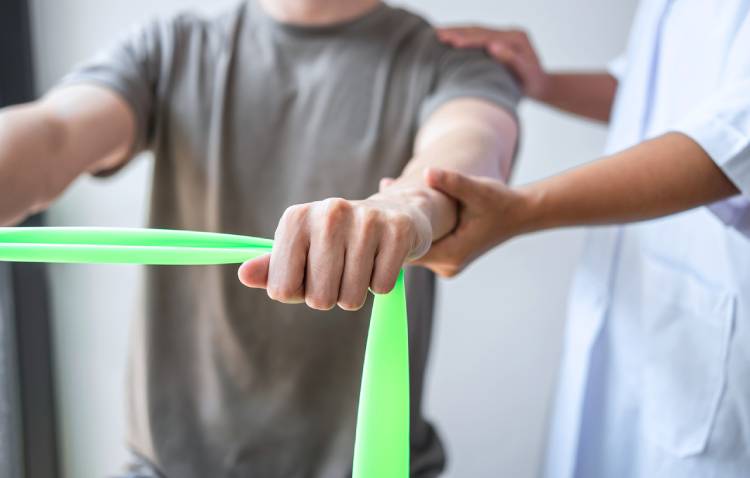