Removal defense (formerly called “deportation defense”) involves representing and advocating for immigrants facing removal or deportation from the United States. For many immigrants, the process involves appearing before an immigration judge in immigration court. While most immigrants cannot afford to have an attorney represent them in court, legal representation is sadly the single most important factor in determining whether someone will win—or lose—their case.

Why would I be removable from the United States?

Reasons for Deportation or Removal

Generally, persons are found to be removable from the United States for one of the following reasons:

What happens if I am found to be removable?

Removal proceedings are initiated by a charging document called a Notice to Appear. This document is issued by the enforcement arm of the Department of Homeland Security and alleges the various charges of removal.

Being charged with removal does not automatically mean removal (or deportation) from the United States. There are many defenses to removal that our attorneys have successfully applied to our clients.

Do I have the right to challenge my removal?

The Right to Challenge Removal

Defenses to removal include but are not limited to:

We Can Help You with Removal Defense

Can we help you? Click here and let's find out.

Our Resources for Removal Defense 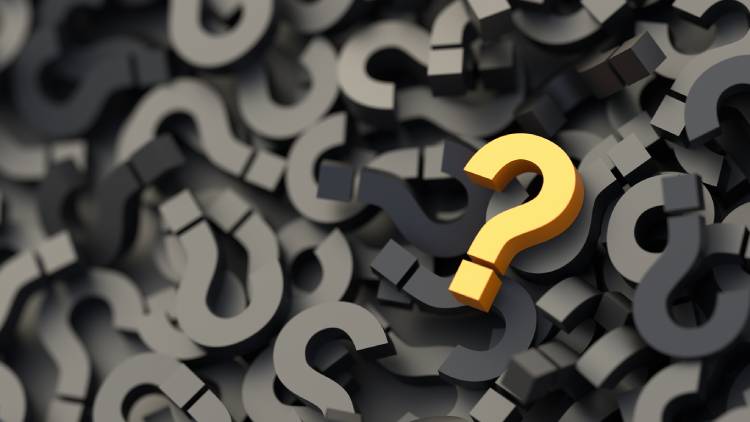 What is the difference between “deportation” and “removal”? 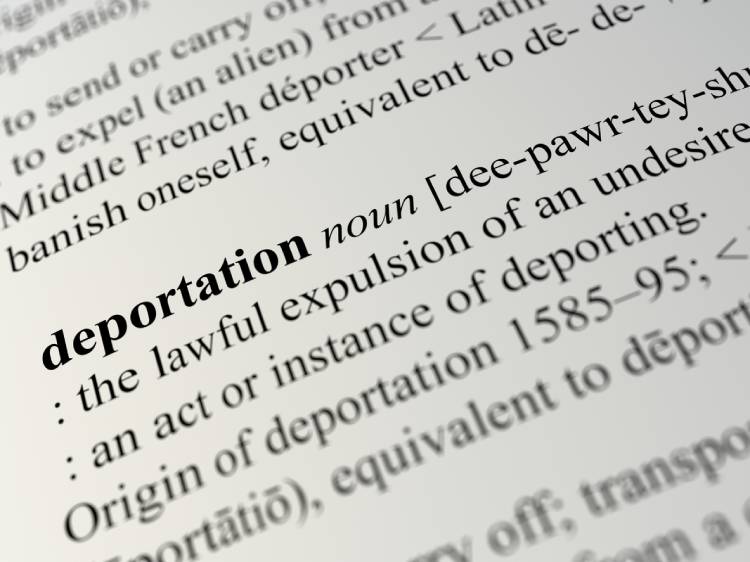 Do I need an attorney for removal defense in immigration court?

All Related Resources
All Our Resources