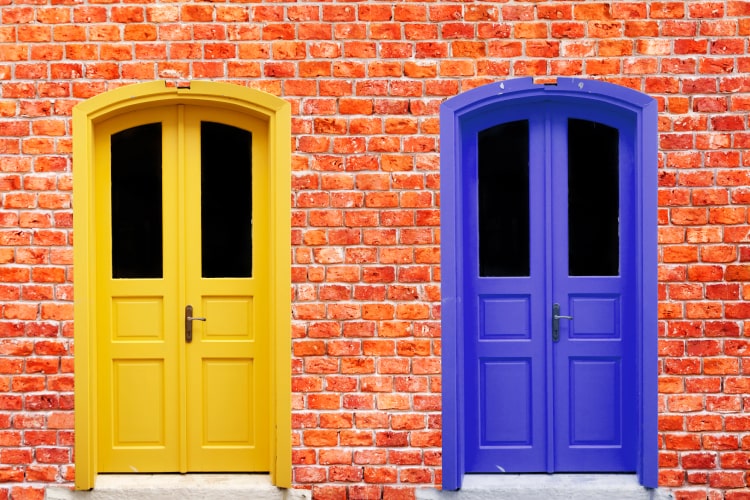 If you are a Canadian or Mexican citizen, a TN Visa is a much better alternative to the H-1B Visa in most cases. Here are five of the biggest reasons why.

There are an unlimited number of TN visas issued each year. H-1B Visas are capped at 85,000 per year.

In some cases, a TN visa can be obtained the same day at a port of entry. H-1B Visas generally take around three (3) months to process.

There is no limit to the number of TN Visa extensions that you can obtain. H-1B Visas generally cannot go beyond a total of six (6) years.

A TN visa holder can change status to a green card through the same process as an H-1B Visa holder.

A TN Visa requires a nominal processing fee is charged at the Port of Entry, around $56 USD—much cheaper than the filing fees for an H-1B visa, which can vary from $1,575 USD up to several thousand USD.

About TN Visas About H-1B Visas

Don’t know where to start? Contact Richards and Jurusik for help with your TN Visas and H-1B Visas. 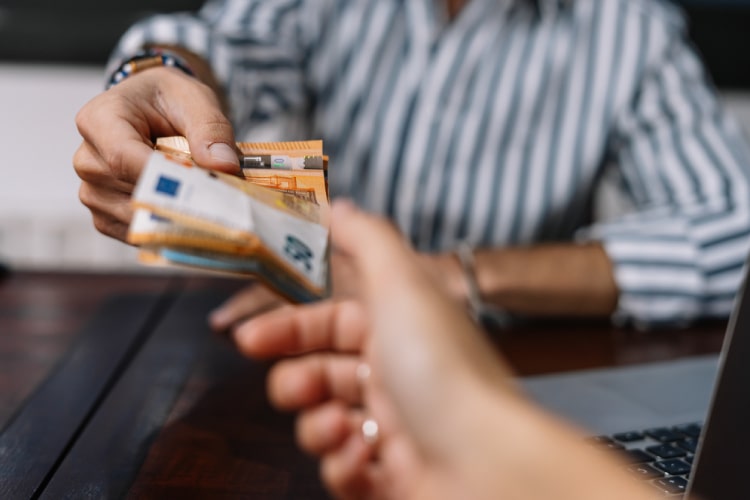 Once your immigrant visa has been approved at a US Consulate or Embassy, you can now seek entry to the United States. Before Citizenship and Immigration Services will issue your Permanent Resident Card (Green Card), you must pay the USCIS Immigrant Fee. But what is it for, and how do you pay it? 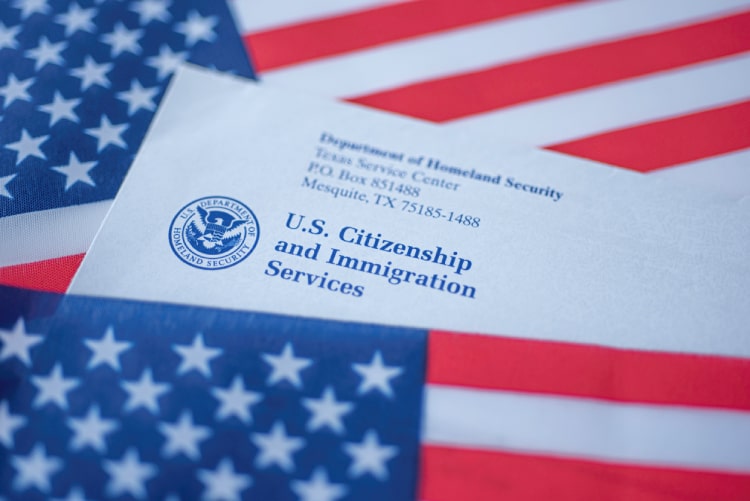 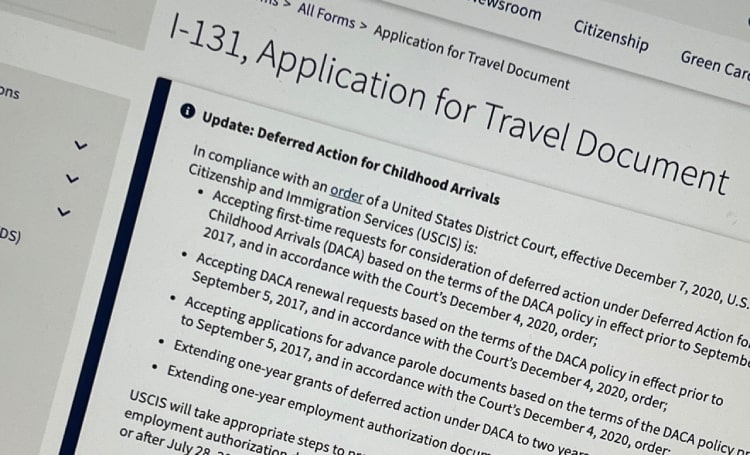 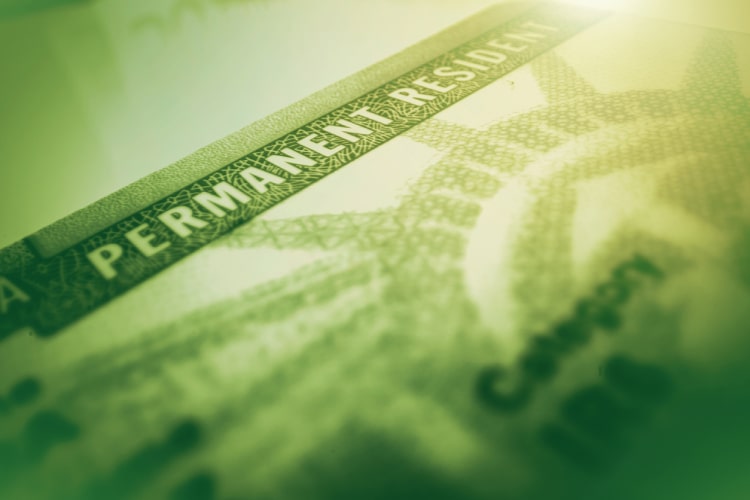 Current green cards have a validity of either two (2) years, or ten (10) years, and must be renewed. Previous green card versions did not have an expiration date. These green cards are no longer valid and should be replaced with a new green card. Here is how to renew or replace your green card. 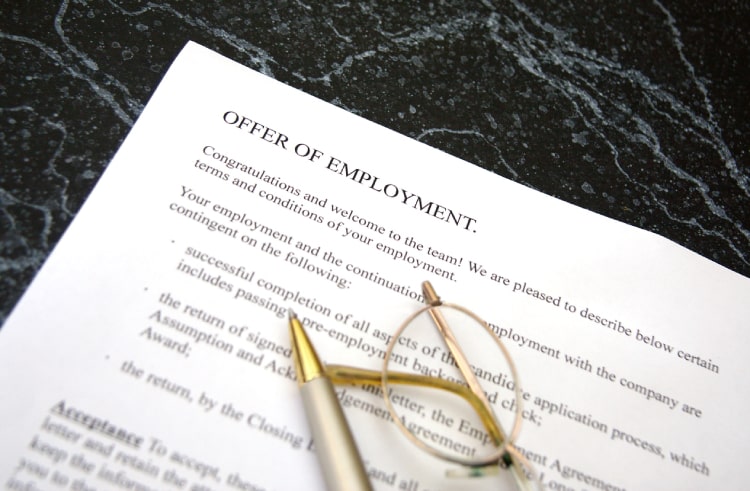 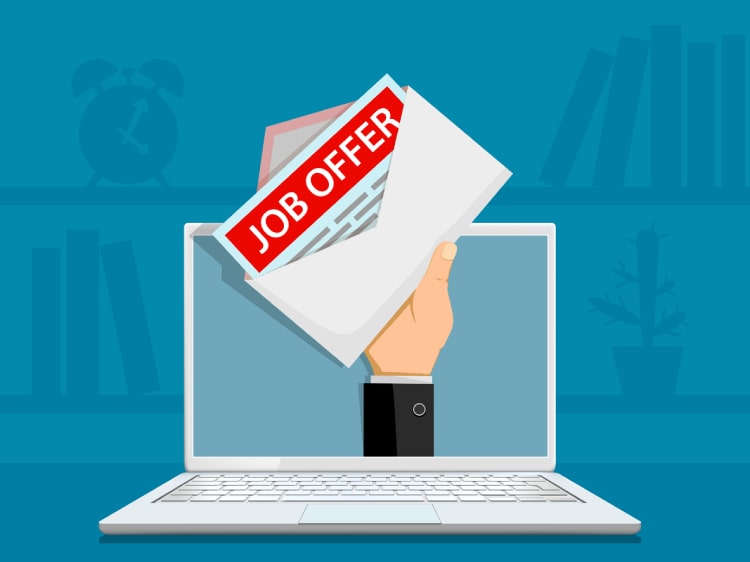