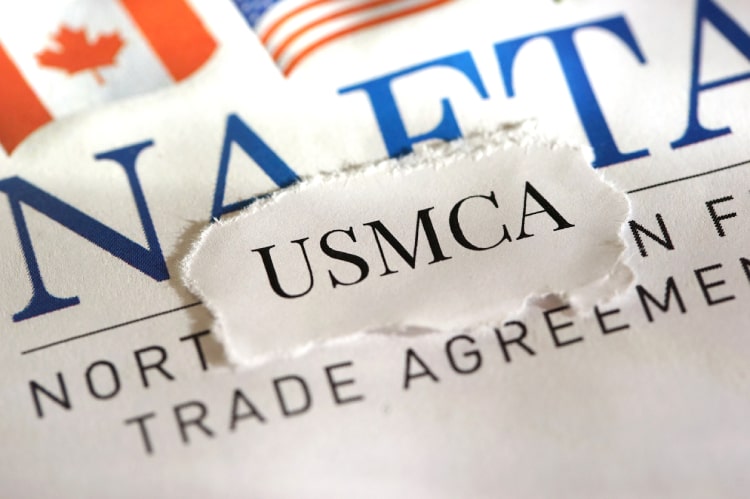 Future intent to immigrate or file for adjustment of status while in the United States alone does not prevent you from obtaining TN visa status. As long as you can demonstrate at the time of your entry to the United States that your intent is to fill a temporary position under the USMCA (NAFTA) then you are still able to obtain TN visa status. US Customs and Border Protection provided the following guidance on this issue:

After reviewing applicable law for North American Free Trade Agreement (NAFTA) applicants for admission, it is our determination that the mere filing or approval of an immigrant petition does not automatically constitute intent on the part of the beneficiary to abandon his or her foreign residence. This would hold for a TN principal who may be riding on a spouse’s immigrant petition. Of course, a TN applicant could have the intent to immigrate or adjust status at a future time, but as long as his or her intent at the time of application for admission is to be in the United States for a temporary time period pursuant to NAFTA (USCMA) and regulations at 8 CFR 214.6, her or she could be admitted.

I filed an application for an immigrant visa or adjustment of status, can I still get a TN visa?

However, once a TN files an application for an immigrant visa or adjustment of status, then the TN would no longer be eligible for admission or extension of stay as a TN nonimmigrant. The NAFTA (USMCA) professional must establish that the intent of entry is not for permanent residence.

Filing for an immigrant visa or adjustment of status may make you ineligible for TN visa status as you have declared that your intent is to immigrate to the United States.

Even with a pending or approved Form I-130 or Form I-140 petition, you are still able to obtain TN visa status. Careful consideration must be made during this process and before filing Form I-485 for adjustment of status to preserve your ability to continue in TN visa status.

The immigration lawyers at Richards and Jurusik Immigration Law have more than 20 years of experience helping people to live and work in the United States. Contact us today for a free assessment of your legal situation. 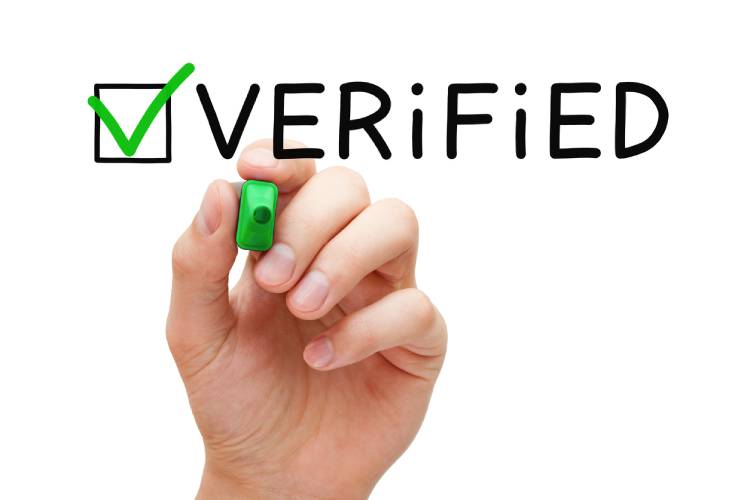 As an employer when you file a petition or application with USCIS, they must verify that you as the employer are a legitimate business. In a typical filing, USCIS will rely on the paperwork and evidence submitted with the petition or application. If USCIS determines the paperwork submitted is not sufficient, USCIS can rely on the Validation Instrument for Business Enterprises (VIBE) Program to verify business information. Learn why you should verify your company’s information in the VIBE Program before filing with USCIS. 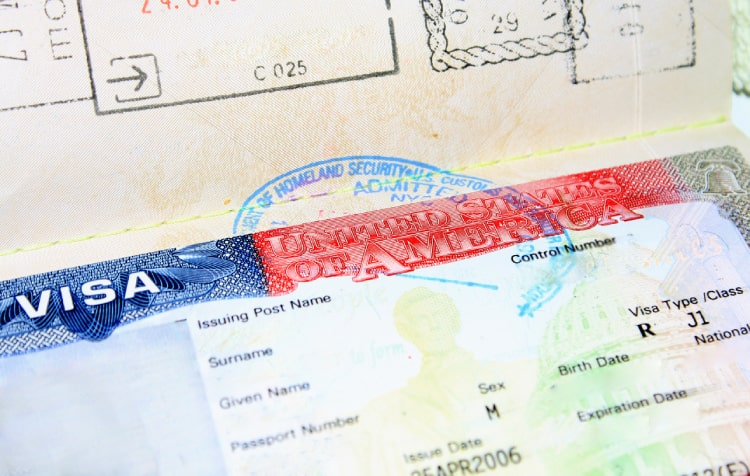 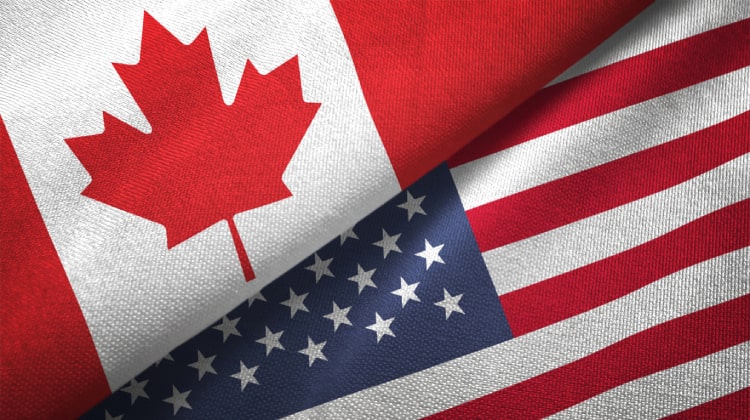 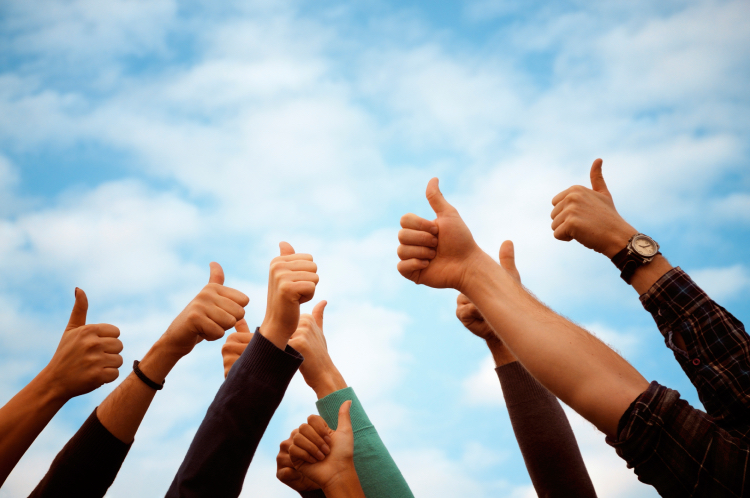 As of November 12, 2021, U.S. Citizenship and Immigration Services (USCIS) has extended automatic work authorization incident to status to include the spouses of both E Visa and L Visa holders. Find out what this means for your qualifying spouse. 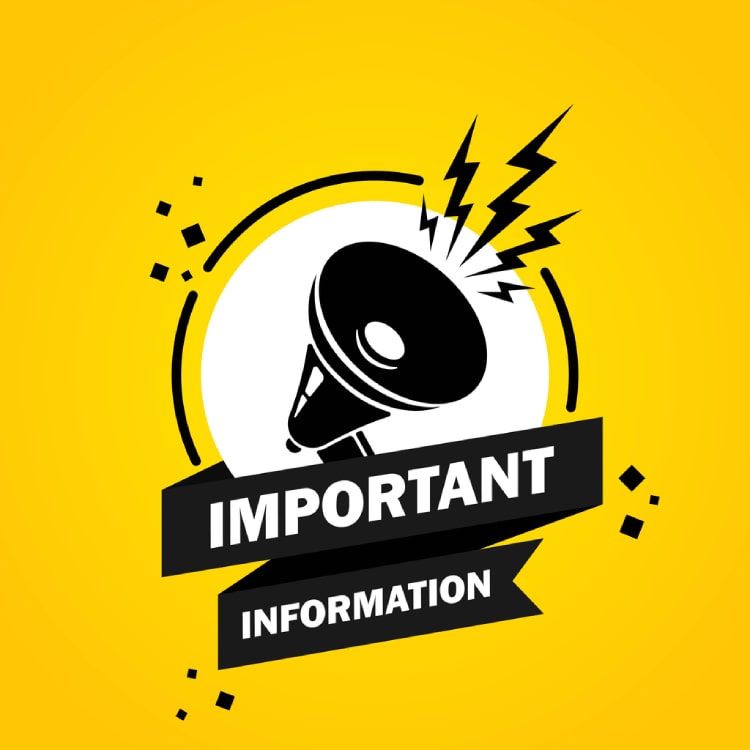 On April 21, 2022, The Department of Homeland Security (DHS) announced that they will continue to require non-US travelers entering the United States via land ports of entry and ferry terminals at the US-Mexico and US-Canada borders to be fully vaccinated against COVID-19 and provide related proof of vaccination upon request. 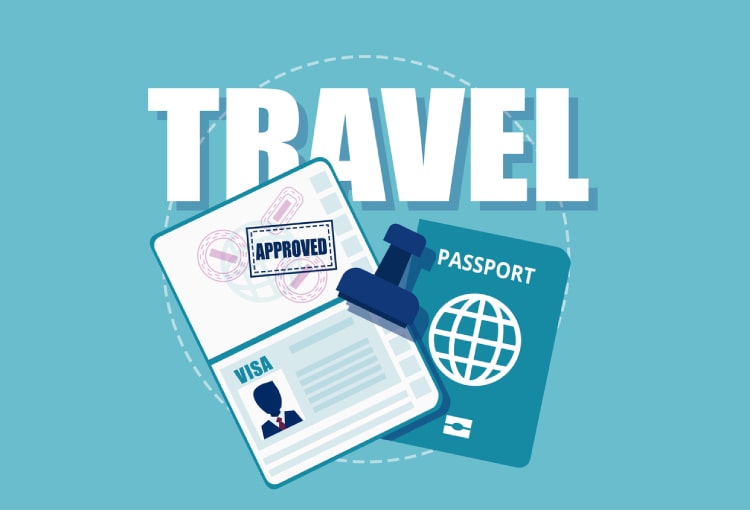